This article was originally published by Alaska magazine and is shared here with permission.

No place else offers the cinematic expanse and grandeur of Denali National Park, making it the ideal location for a film festival highlighting land, adventure, and environmental responsibility. The founder of the Denali Film Festival, Kimberly Braun, grew up in Minnesota but fell in love with Denali eight years ago after working at the dinner theater there.

She considers Denali her artistic home, the place where she got engaged to her husband, Darrell Johnston (also a festival director and founder), and where she feels most connected to the land. With a background as a filmmaker and actor, Braun realized the need for a festival in Alaska that would highlight quality storytelling centered on the aesthetic beauty and sustainability of the natural world.

What made you decide to start the Denali Film Festival? What were some of the challenges you faced getting it off the ground?

The film festival started in 2019 and was held at the Denali Education Center. We were returning to Alaska to work for the summer and wanted a creative outlet to partner with other artists. I thought, there are film festivals in all these other cool mountain towns, Denali deserves its own. Telluride, Banff, Sundance, now we can include Denali! Luckily, filmmakers, sponsors, and audiences recognize Denali by name and already connect it with grandeur. We are still in the early stages of growing the festival and look for all opportunities to partner with businesses, individuals, and sponsors. That being said, we’ve had tremendous community support and are focused on sustainable growth.

In what ways is the Denali Film Festival different than other film festivals around the globe and/or in other mountain communities in North America?

It’s been such a privilege to showcase the work of talented artists, and it’s a priority to include films that focus on females and indigenous people, including Alaska Natives. That’s what sets us apart. Our land acknowledgement reminds us that the festival takes place on the ancestral lands of the Koyukon, Ahtna, Tanana, and Dena’ina. We, in the tradition of Barbara Washburn, have several films that highlight females balancing adventure with parenting, a dilemma males aren’t expected to address. We recognize that the DFF has a duty to confront the wage gap. We have a promo-code for female filmmakers that cuts the entry fee by 17 percent to reflect that females in the U.S. earn 83 cents on the dollar (and that disparity is even greater in the film industry). Many of our films, including our student film winner, feature actors of all abilities, and Alaska Grown and Gaax’w Ka Haaw: Herring Eggs & Branches give a look at the sustainability, tradition, and food scarcity of Alaska fishing and farming.

What are you looking for when deciding which films to include as official selections in the festival?

Films must have a connection to the outdoors, adventure, nature, or national parks. To show you how flexible those parameters are, the next festival will feature a musical version of Edgar Allen Poe’s Tell-Tale Heart, an animated story of woodland creatures taking a wild ride on a bus, epic ice-climbing adventures, and endurance-based bicycle races in Morocco and on the Iditarod Trail.

Who are the judges for the winning films, and what do they look for when selecting the best of the best?

Darrell and I are the judges for the film festival. We look for films that focus on adventure and sustainability, quality storytelling, and aesthetic engagement; we are both trained as actors, so we have a soft spot for a well-acted/narrated piece. We have our MFAs from the University of South Carolina and have a combined 20 years of filmmaking experience. We have worked on shoots with National Geographic, Meredith Corp, and had films purchased by Oscar and Emmy affiliated websites.

How did you end up partnering with the Denali Education Center and decide on the venue of Denali?

Denali is the coolest place on earth. The stillness, glorious mountain views, midnight sun, and the grassroots arts and culture scene all make this the perfect place for artists to gather, connect with each other, and reconnect with nature. The Denali Education Center has been the perfect host and ideal partner. They are the nonprofit partner to the park and have the intimate Charles Sheldon Center to show films.

Where can people see each of the films?

What are some of the “must see” standout films that stunned you upon first seeing them? Tell me a little about them and why they appealed to you personally.

There is the most amazing footage of salmon I’ve ever seen in my life in this festival. There are also beautiful stories of friendship and connection to nature, breathtaking mountain and icescapes. You can see trailers of all the incredible films on our website.

What do you hope that viewers/attendees get from watching these films? Why are they important?

The personal connection to nature both from watching the films and being in Denali will hopefully have lasting effects on the climate and sustainability. We need personal connections and experiences, one by one, to each other and to nature. Sometimes as humans we are not great at caring for the environment. We can be very shortsighted. An awe-inspiring experience of nature (whether that comes from being in Denali or seeing one of these films) gives a personal connection, and we are challenged to think holistically about our choices so we can enjoy more adventures.

The Last Run of Dick Griffith

When do Alaska’s Highways Reopen 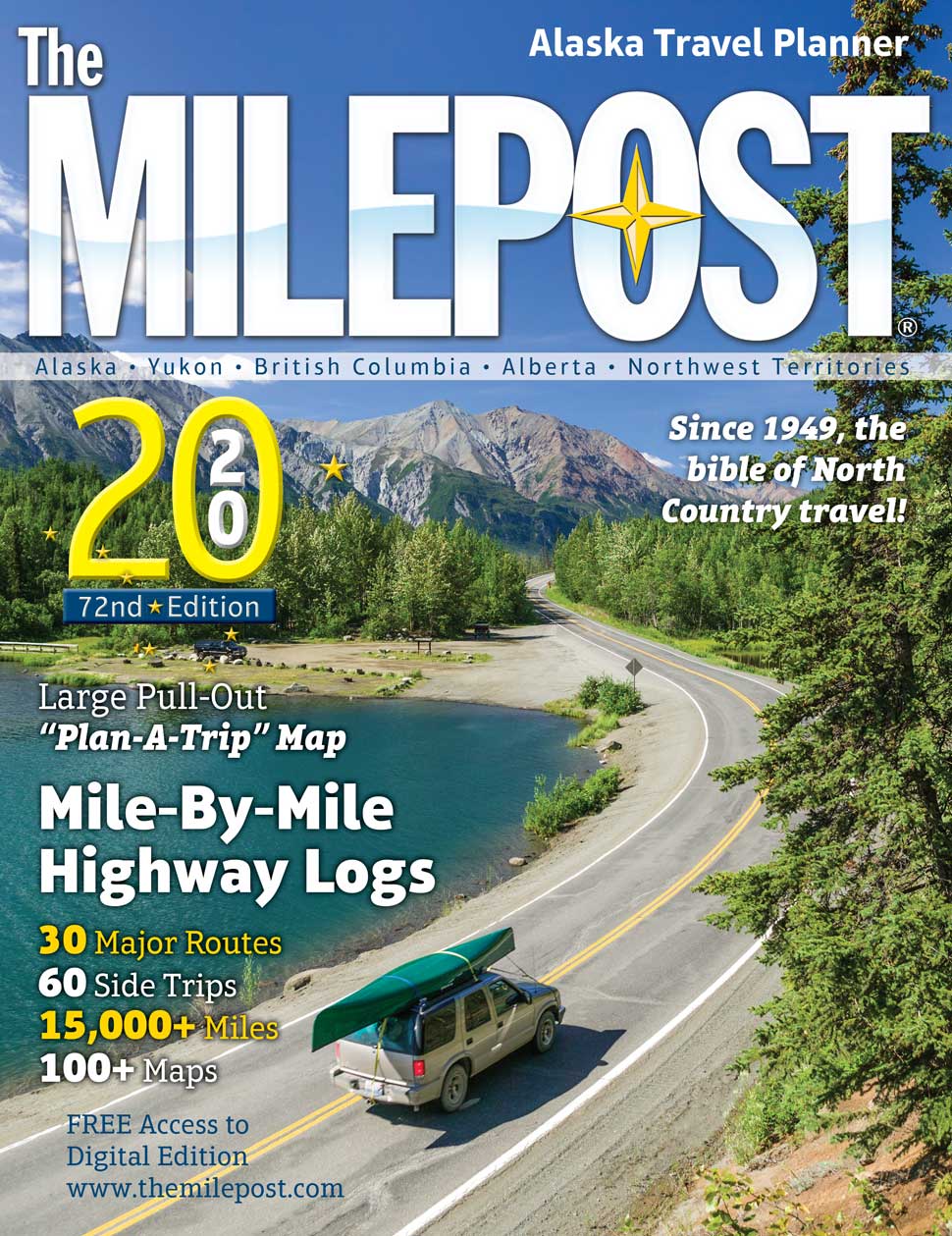